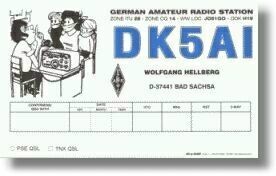 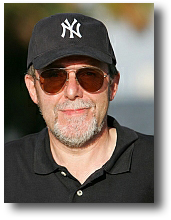 Back in 1967 when I was a young boy, my interrest for technical things growed up. Forced by my father, who teached CW (Morse code) at the airforce in the early day´s, an old shortwave receiver was bought and we spent countless night´s listening to those crazy voices from all parts of the world comming out of the loudspeaker. Getting more and more keen of this hobby, we became member of the DARC (Deutscher Amateur Radio Club) in the same year. After five very active years as a shortwave-listener (ISWL DL-13277) and thousands of reception-reports sent, it was time to be a “real” Ham and I made my license in April 1972 and got the callsign DK5AI.

The parts of the hobby I enjoy most are…

…are some of my further interrests.

Over the past years, I visited … 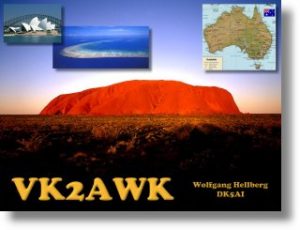 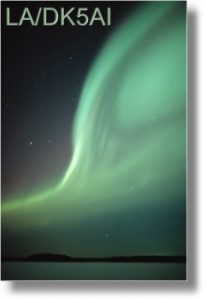 …and have been QRV from several of those countries. 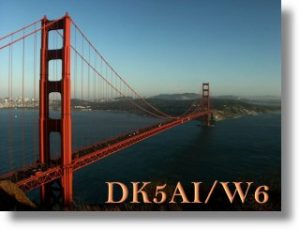 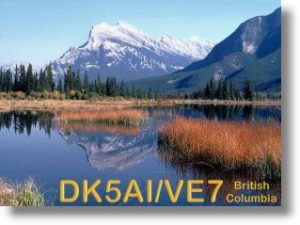